The Dragon King Arcade Gameboard Kit is perfect for customers looking to upgrade or recondition the old gaming cabinet for 6-8 players.

Dragon King is a video redemption arcade game with an ocean/fish hunting theme. The number of player is adjustable via the game board, making this upgrade compatible with both 6 player and 8 player machines. In the game players must use the different weapons and game features to catch as many fish to earn points, and points vary according to the size of the fish as well.

The game has 20 funny and beautiful fish characters that players must try and catch, including the biggest catch of them all – the Golden Dragon! It is quite hard to catch and may require players to work together in order to subdue it, but whoever manages to capture the Golden Dragon will be Dragon King!

The game uses the same controls (joystick and three buttons), fish and mini game features as the original Ocean King, as well as other previous titles, but has also added extras for players to enjoy. In Dragon King a new gun has been added to the player’s arsenal – the Homing Missile Gun – which can be accessed by moving and holding the joystick up, and it will automatically target the biggest fish on the screen, such as Sharks, Whales, etc.

–Lightning Chain – there are nine types of fish which are subject to lightning chain: Snapper, Clown Fish, Butterfly Fish, Fugu, Lionfish, Flounder, Lobster, Spearfish and Octopus. When players use Lightning Chain they can get up to nine kinds of fish at once and win extra points. 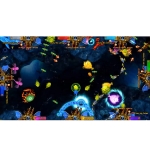 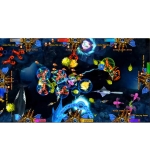 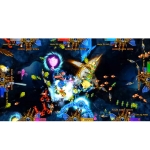 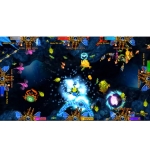 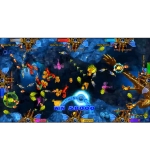 -Vortex Fish – each fish (except Devilfish, Shark, Killer Whales, Humpback Whales and the Crabs) have a Vortex feature. When a player picks up the Vortex feature, the fish captures all the same fish near it for the player. 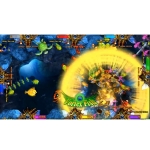 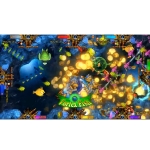 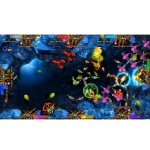 –Roulette Crab – when players capture this crab, it will begin the Golden Roulette bonus game. A roulette wheel will appear on the screen in front of the player and will start spinning. Players must press the ‘SHOOT’ button to stop the spinning and win points. The inner roulette ring scores the highest points. 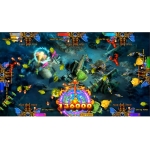 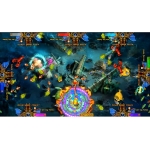 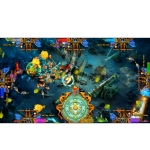 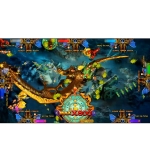 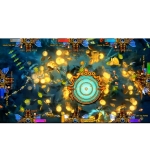 -Explosive Crab – catching this crab triggers a large explosion and get more points for all the fish the explosion affects. 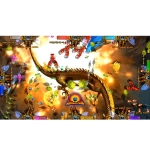 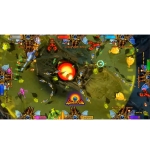 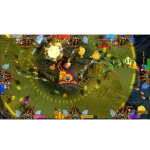 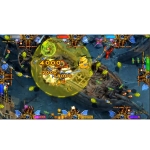 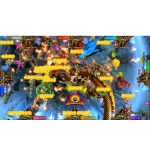 -Laser Crab – when players capture the Laser Crab they get one laser beam shot, which they have a limited time to aim and shoot to capture a lot of fish at once. 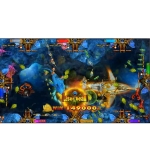 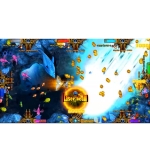 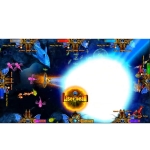 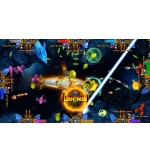 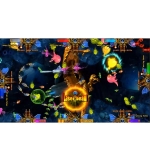 This is the perfect kit to breathe new life into your old cabinet or fish hunting game, with straight forward and easy to understand game play and loads of fun features, Dragon King is  suitable for players of most ages and for a variety of locations, such as family entertainment centres and street locations. 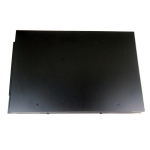 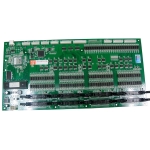 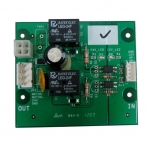 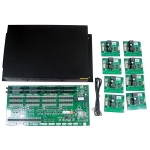